You are at :Home»Discussions»Civil Rights and Social Media 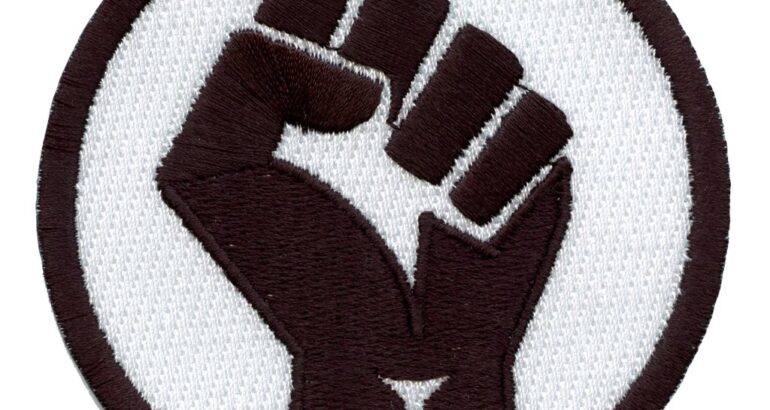 Everyone has social media nowadays. Well, almost everyone. Social Media now connects us in ways that our grandparents couldn’t imagine with Newspaper, Radio and TV in the 20th century. The spread of information was at the fastest it had ever been and development, progress, and new ideas followed with every new advancement in communication.

From its origins in the 60s with the development of computer science and telecommunications, governments and corporations began utilizing its computer to computer networks to effectively communicating from different locations.

By 1995, with the commercial success and increased popularity of internet browsers, Mrs. Ruth was able to communicate with her new love, JiHoon, that she met in an internet chat room for Korean Art lovers. In seconds people were able to exchange ideas, knowledge and opinions on a scale never seen before.

You see, the difference between Civil Rights demonstrations in the 50s and 60s and now, is that the everyday trials endured by Black people because of segregation, racism, and police brutality was not being heard or seen by mainstream society. Black entertainers, writers, and activist were very effective in gaining sympathy from liberal white America however the Conservative South was still a great issue. Everything changed as camera technology made it possible to televise from any location. Seeing the effectiveness the media had with the Montgomery Boycotts in 1955 with Rosa Parks and Martin Luther King, what was once used for entertainment and propaganda; what was once used to depict stereotypes of Black people to the masses, what was once ignored by Black people as a valuable tool in the fight for equality could now depict live footage on the news for the world to see.

With the portable camera as their weapon of choice, demonstrations and boycotts were now being planned. The locations had to be chosen and staged. The media was called to locations like Selma, Montgomery, Birmingham, and evening Washington, D.C. to film the events. After a lot of blood, sweat, and tears, it worked, people started seeing the injustices of segregation on a national and international scale, it prompted the passing of the Civil Rights Bill.

But of course, The leaders of the Civil Rights movement saw their fair share of resistance and push back. Conspiracies of being funded by Communist, being labeled as rabble rousers and demagogues, FBI investigations, and conservative propaganda showing the “Happy” Negro living in the South were all used to try to discredit and delegitimize the movement. These attempts to undermine the movement and sew confusion and discontent among the various Black groups with different ideologies working for the same goal were quite effective but ultimately failures in stopping the passing of the Bill. History is on the side of the civil rights leaders even as opposition continues to exist.

Today, there is no need for planned and staged demonstrations to spotlight the consequences of practicing your equal rights under the law. There is no need to call out the media to witness the brutality received for “not complying” to police orders. There is no need to call reporters to document the racial slurs hurled at Black people for being “out of place”. This ugliness is on social media for the world to see within seconds of downloading.

Cameras are everywhere, and social media is too. A gift and a curse, in exchange for our more intrusion of everyones privacy and increased possibility of being exposed to negative propaganda and misinformation, it has been one of the best tools in the fight for spreading awareness to ones cause and mobilizing the masses.

Now that social media has the public’s attention, Black people must effectively and efficiently continue to utilize this tool while simultaneously taking effective, long lasting action. As people continue to pull their cameras out when they see an injustice, it may be the smallest act someone can do to bring to the public’s attention, but it has proven to be a great tool to expose the various issues Americans still need to address in order to effect long lasting change. 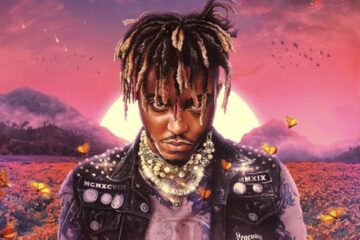 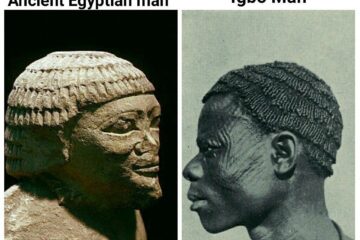 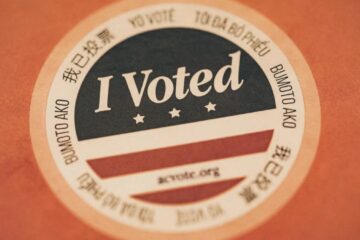 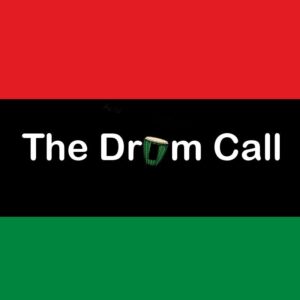